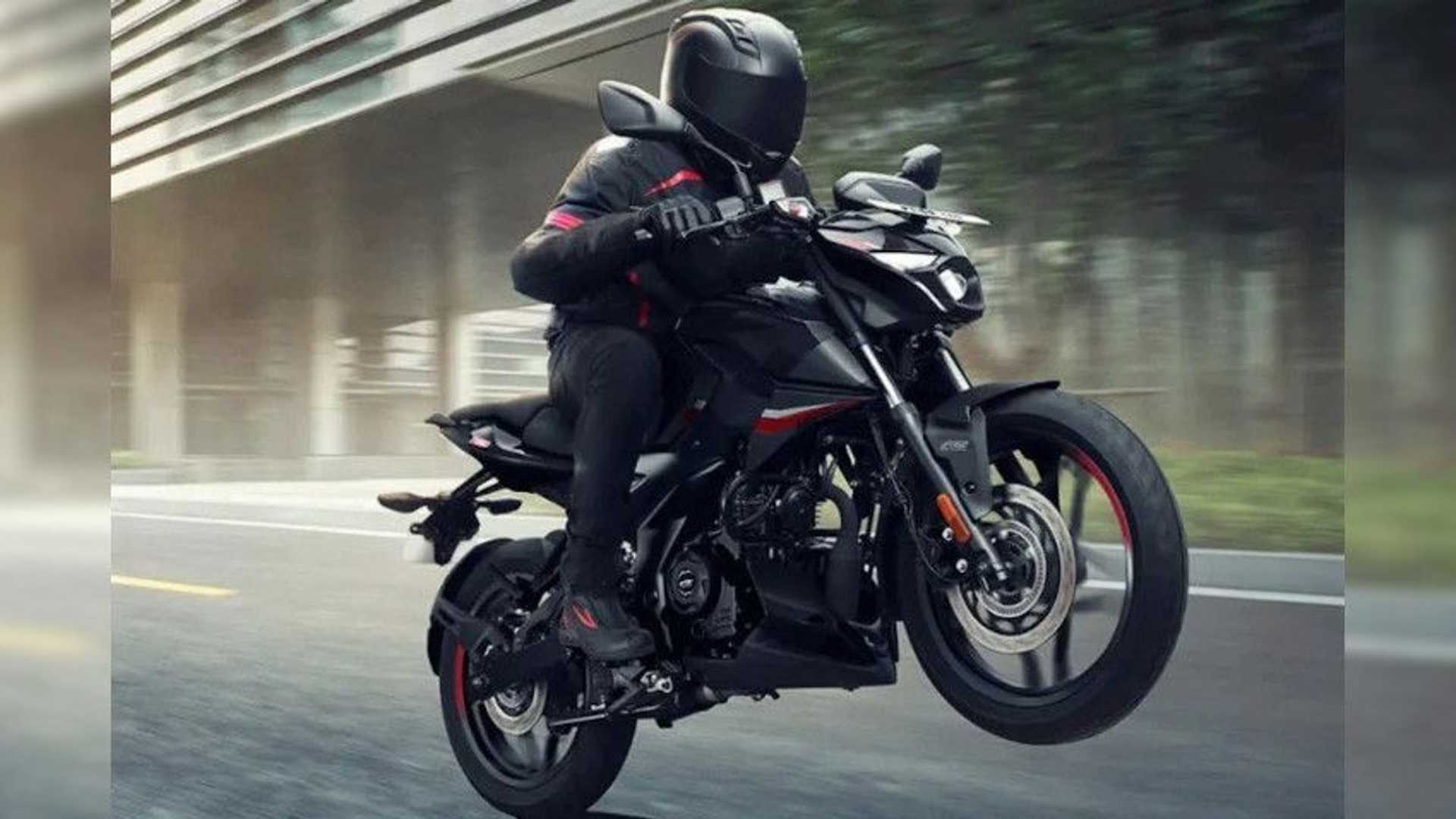 Small displacement bare bikes are definitely robust options to commuter-focused scooters, particularly within the Asian market. Sure, scooters are extra sensible, more often than not cheaper to purchase, and quite a bit simpler to experience. However, one can’t deny the sporty and thrilling nature of a unadorned bike, particularly in terms of tackling the city jungle.

Such is the case in India, with the Pulsar sequence from Bajaj. The Pulsar mannequin vary is occupied by quite a lot of bare sportbikes of various displacements. The latest addition of which is the Pulsar N160, a mid-tier, inexpensive bare bike positioned in the direction of the youthful, sporty, on-the-go technology. Bajaj has launched the N160 in two variants: single-channel ABS and dual-channel ABS. The bikes retail for the equal of $1,565 USD and $1,629 USD respectively.

As the variant names counsel, the 2 are differentiated by their braking methods, with the extra premium one that includes dual-channel ABS and a barely bigger 300mn entrance rotor. The single-channel ABS variant, in the meantime, will get a barely smaller 280mm rotor on the entrance. Other than that, each bikes share related structure, and the identical engine. Speaking of which, the brand new N160 is powered by a 164.8cc, single-cylinder, air and oil-cooled engine. Bajaj claims an influence output it 16 horsepower and 10.3 ft-lbs of torque—pretty first rate for zipping across the metropolis.

As for his or her underpinnings, the dual-channel ABS variant advantages kind a barely beefier telescopic fork measuring 37mm, as in opposition to the skinnier 31mm unit discovered on the single-channel ABS variant. Both bikes get the identical body, derived from the Pulsar N250, in addition to a preload-adjustable monoshock setup on the again. These slight nuances between the 2 variants lead to barely completely different moist weights between the 2 bikes, with the one channel ABS model tipping the scales at 152 kilograms, whereas the dual-channel ABS model is a tad heavier at 154 kilograms.