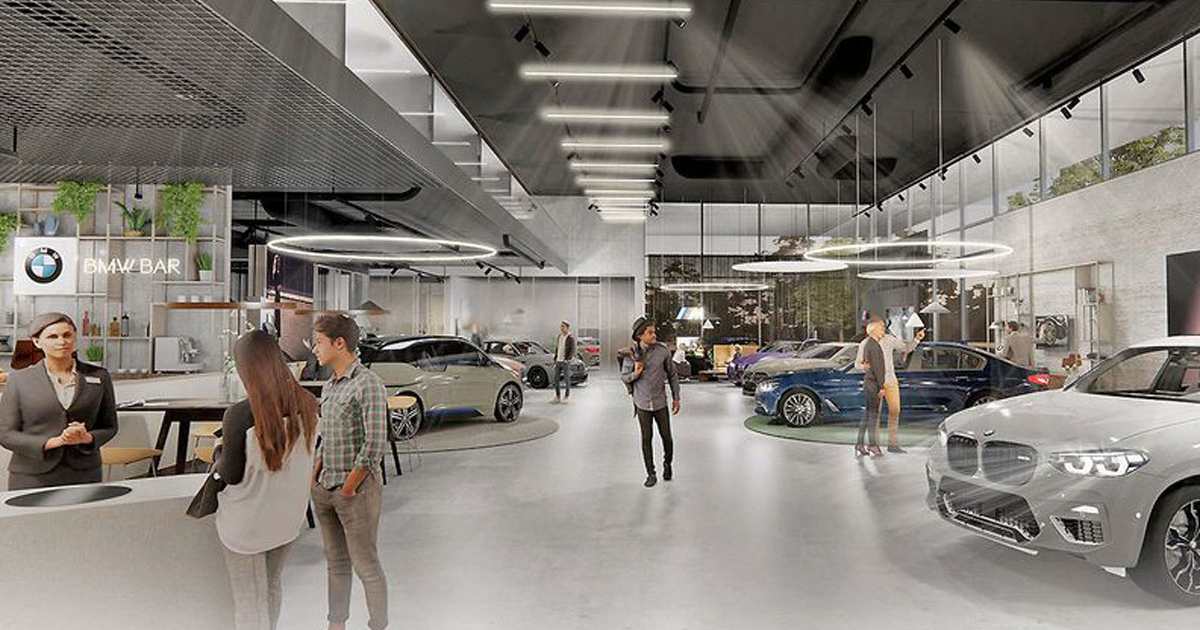 Many of Automotive News’ 40 Under 40 honorees spanning the previous decade are nonetheless employed at auto dealerships, and lots of have been promoted to positions with higher duty since receiving the popularity.

And whereas a overwhelming majority of previous and present award recipients who responded to a current Automotive News survey mentioned they’ve a clearly outlined profession path and are progressing of their careers, a smaller majority mentioned they’ve limitless alternative to advance — with some noting that they’ve already reached the best ranges of administration at their shops and it is unclear the place they’ll go subsequent.

The dealership leaders honored for the reason that 40 Under 40 program started in 2012 say they worth mentoring {and professional} growth alternatives and customarily consider their employers help their profession development. Respondents mentioned they contemplate pay, work-life stability, alternative for development, caring management and being challenged as the highest elements influencing their satisfaction at work.

The survey of 132 respondents, fielded from June 24 to July 5, affords sellers a window into what younger professionals at their shops are on the lookout for of their careers — and from their employers.

“I want to be doing more, and I don’t have a defined path forward, but I’m not sure what that would look like either,” one 40 Under 40 recipient wrote in response to a survey query.

Said one other: “We could do more training for managers and for service. I think those areas need more attention. Managers often get overlooked when it comes to professional training.”

A big majority of respondents mentioned range, fairness and inclusion are high priorities, each to them and to the senior leaders inside their organizations.

And whereas many respondents say their employers make investments time and sources into hiring various groups and that equitable alternatives to advance exist within the trade for folks of all backgrounds, others say extra work must be achieved.

“You have to be intentional here,” one respondent wrote. “Not unfair to any employee, but need to take an honest look at your team(s) and be hard on yourself about making sure you are creating a safe, comfortable work environment that a diverse group of employees would want to work in.”