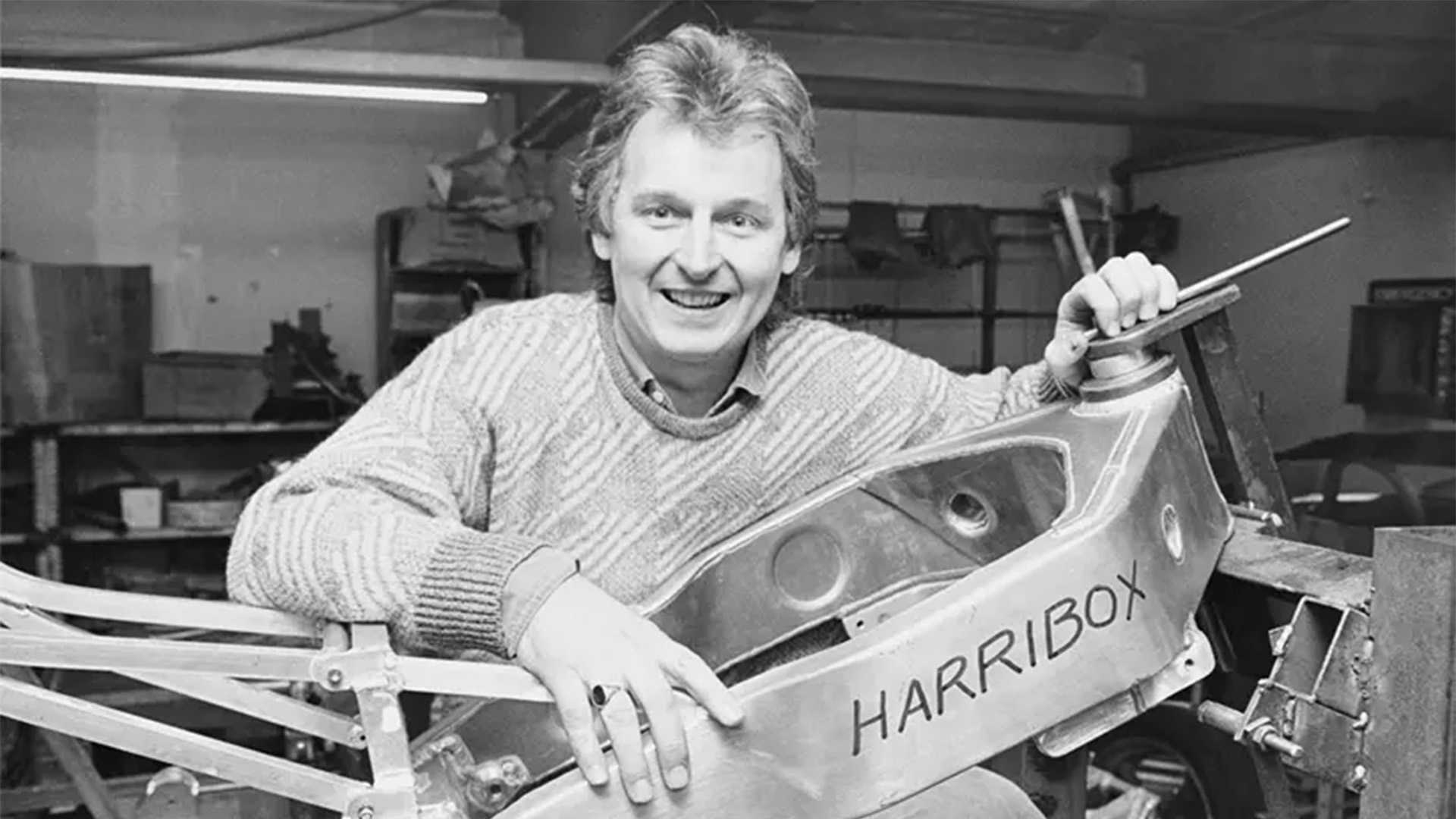 The self-taught Harris first made a reputation for himself by fabricating racing chassis for privateer and manufacturing unit outfits. The Brit even constructed one-off frames for the likes of two-time 500cc Grand Prix champion Barry Sheene. Aside from specializing in chassis development, Harris assembled full bikes in addition to designing and promoting efficiency equipment.

“Steve was the instigator, and in many ways the driving force. He was gregarious, always looked at the big picture, and felt that anything was possible,” revealed Harris’ brother Lester. “At the time, motorcycle technology was quite basic. There were a lot of good engines, but chassis design wasn’t so good.”

Founded in 1972, Harris Performance rapidly turned synonymous with Magnum body kits all through the ‘80s and ‘90s, but the brand always pushed the performance envelope in the Superbike World Championship (WSBK) and Grand Prix series. In 1991, Yamaha allowed the company to purchase YZR500 engines to install in Harris-designed-and-built frames for the 500cc Grand Prix World Championship category.

From 1992 to 1996, the celebrated engineer ran the Shell-sponsored Harris 500 GP team with Sean Emmett in the saddle. Harris frequently juggled several projects too, with Suzuki tapping him to develop the GSX-R750 WSBK race machine and distributed factory-style race kit components to Suzuki customers worldwide.

In 1999, Harris supported the Kawasaki Motors UK Superbike Team and formed the Harris Honda Britain Superbike team in 2000. In the following years, however, Harris took a step back from the race paddock and re-focused his attention on chassis development. He started relations with Royal Enfield in 2008 and eventually sold Harris Performance to Eicher Motors Ltd in 2015.

After living with Parkinson’s illness for years, Harris died on June 15, 2022. Despite his passing, Harris’ contributions to motorbike racing will stay on by means of Royal Enfield’s aggressive flat monitor undertaking.